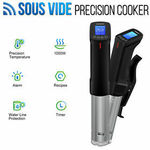 Have been using mine since and it has been great!!

LOVE that you don't need to use an app or pair to wifi to use it (but you can if you want).

Would recommend if you are looking to get into Sous Vide.

Do't forget to use Shopback too!!

EDIT: Targeted member can use MAGIC5 eBay Coupon code to get extra discount (extra $5 off). 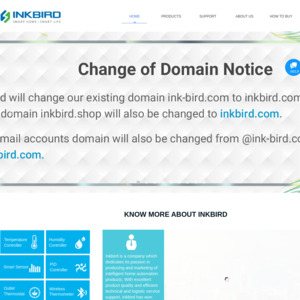