This was posted 9 years 25 days ago, and might be an out-dated deal. 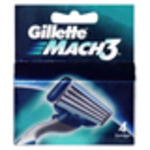 Gillette's 3 Blade Shaving Surface Technology with Anti-Friction razor blades gently glides across your face with incredible shaving ease and outstanding facial hair removal. With a shave this smooth, comfort is a slam-dunk. 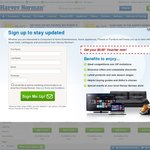