Hi! I want to recreate my 'challenge your private parking ticket' app for Australian users. The app will let users challenge breach notices, either anonymously (we send an automated email to the operator with the ticket ref. but don't disclose the user's details) or by providing customised templates that the user can send.

What I wanted to know was which operators people most commonly use on your side of the ditch.

So far, I have found the following (who are all members of an industry certification scheme):

Thoughts on any others that are either prevalent or are pretty ticket-heavy? 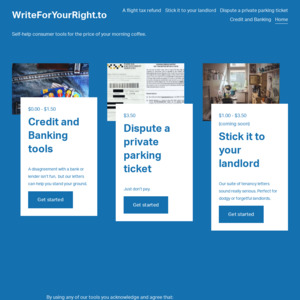