Does a CatchConnect Account Retain CC Details after 90 Days Expiry?

I don't mind if the account is still there, but do the CC details still remain after the number has gone into quarantine? I just saw someone noted that the account stays active even after ported out or if the 90 days are over.

If so, doesn't this just open up a security issue? It just seems like it could be a ticking timebomb even though one's password is usually some random string of letters and numbers consisting of 12+ characters.

It may also be a compliance issue, a company shouldn't be retaining CC details of quarantined services. It wouldn't be PCI compliant, but there is no evidence CatchConnect are in the first place. 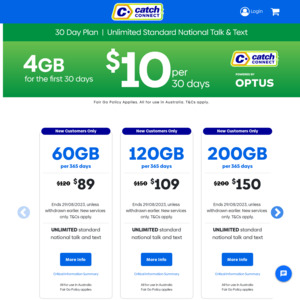