This was posted 1 year 9 months 7 days ago, and might be an out-dated deal.

I was Keeping close eye recently on freebies for free courses during lockdown and spotted more awesome courses. I tried to compile in best possible way.

DevOps on AWS : Learn to set up your infrastructure on cloud (Eduonix) TAKEFREE 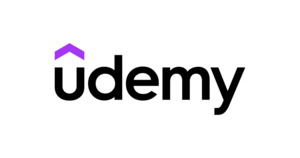