All Core GitHub Features now Free for Everyone @ GitHub 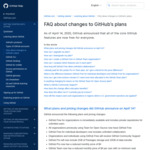 As of April 14, 2020, GitHub announced that all of the core GitHub features are now free for everyone. 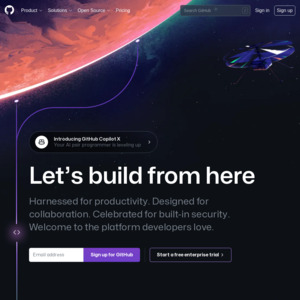