This was posted 1 year 9 months 3 days ago, and might be an out-dated deal.

Bought these two on Saturday, waited for shipping confirmation before posting the deal in case it was a dud.

Excellent if you want a top rated power board with the trifecta (high joules, low response time, low clamping voltage). 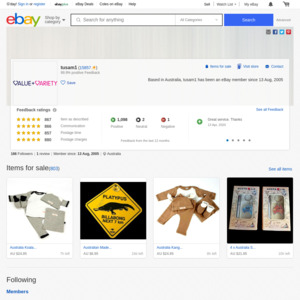