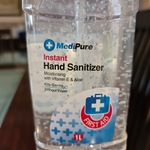 Just went to my local Kmart today at Garden City QLD and found heaps of this in stock.

Not sure but this might be nationwide.The alcohol content is 63% according to the website.Its the cheapest I've seen hand sanitizer in a long while. 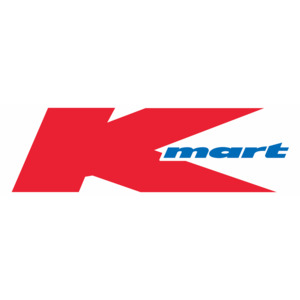