This is a long running ongoing deal..

I mentioned it in the Boodeer/Uluru free pass thread and it got a few likes so I figured i might as well post it as a deal.

Who is eligible to apply for an NPWS Concession Pass:
-Australian Pensioner Concession Card holders
-Holders of an Australian Veterans Gold DVA Card embossed with ‘EDA’ or ‘TPI’
(from any state, not just NSW) 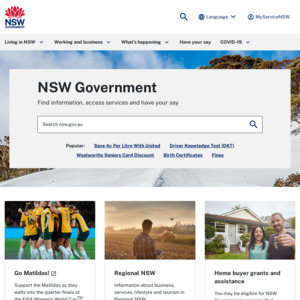