30% off Storewide on Zoono Online 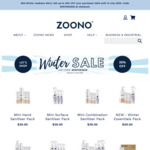 30% off storewide of Zoono products. Apparently their products are (mod: removed). I have bought some previously when they had 20% off. 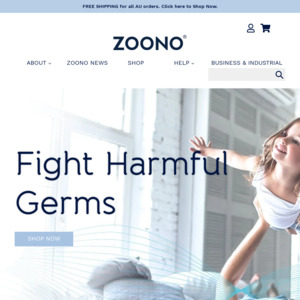