M5 East - a Motorway in Sydney Which Was Free for The Last 19 Years Is Now Tolled - What Is Your Opinion?

I was surprised when I found my regular "Avoid Tolls" route to work is not the same anymore today, so I decided to take another look.

Turns out, M5 East is now tolled. So far I only lost around $14 to it yesterday and was a bit of a surprise when I checked my e-toll statement.

It would be OK if it was refundable under the M5 Cashback scheme, but now M5 has 2 tolls - M5 SouthWest and M5 East, which are charged separately and only M5 SouthWest is available for cashback.

I thought the whole point of tolls was to compensate the cost of the road (even though our tax money has already been used to pay for it)?

Why would it get tolled? Especially now that people are struggling with money, government decided to charge money for a road that was free for ~2 decades when it is of most importance to travel to work? What is their reasoning? 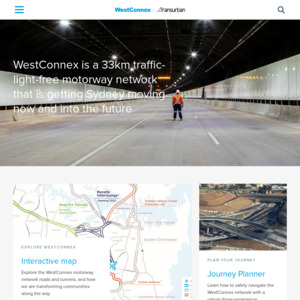