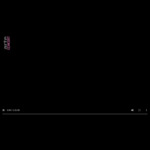 Found on HUKD and all credit goes to poster. Comments suggest HD or UHD quality. Shameless copy/paste below. Stay safe, and enjoy.

A nice selection of freebie concerts for any fans of this genre - includes Queen, Pink Floyd, Dire Straits & more. These concerts are currently free to stream or download onto your device (for a limited time) via Arte who are a reknown German free-to-air network, so this is taken directly from their media library - in English and from the direct DVD source. Links are in the headers below which go directly to the concerts themselves - ready to view or download.

Delicate Sound of Thunder is a concert film by Pink Floyd, filmed during their ‘A Momentary Lapse of Reason’ tour from 19-23 August 1988 at the Nassau Coliseum in Uniondale, New York, with some additional footage from 21-22 June 1988 at the Place d'Armes of the Château de Versailles, France.

Coverage of the iconic rock band Queen's 1986 concert in Budapest, Hungary. The gig was notable for being played behind the Iron Curtain, with the crowd of 80,000 making it one of the largest music events held in Eastern Europe. With the band riding high on the wave of goodwill following their performance at Live Aid a year earlier, the gig arguably captures them at their peak. The songs performed include: 'Under Pressure', 'Bohemian Rhapsody', 'I Want to Break Free' and 'We Will Rock You'.

Alchemy: Dire Straits Live was recorded live at the Hammersmith Odeon in London on 22-23 July 1983, the final two concerts of Dire Straits' eight-month Love Over Gold Tour promoting their album Love Over Gold. The concerts were recorded by Mick McKenna using the Rolling Stones Mobile unit.

What started as a suggestion for Paul Simon to play a concert in New York's Central Park blossomed, on September 19, 1981, into a full-blown Simon and Garfunkel reunion after an 11-year hiatus, and now proves a priceless snapshot of two of America's greatest folk-rock performers. Performed with a who's-who of East Coast session aces before a record-setting crowd of half-a-million fans, the concert in Central Park finds its stars just shy of their 40th birthdays and very much in their primes, their voices sweet and pure and their playing relaxed, perfectly in tune and in synch. 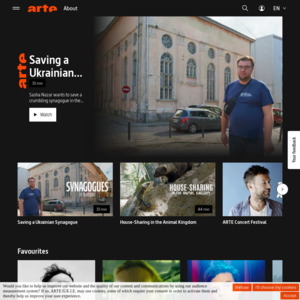