Enjoy the multiplayer for free from 7th to 12th August.

WHERE YOU DROPPING? NEW DESTINATIONS IN WARZONE™ AND FOUR COMBAT-RICH MULTIPLAYER MAPS HEADLINE SEASON FIVE OF MODERN WARFARE®
Get ready for an overloaded Season of complimentary content with the biggest Warzone map additions ever seen, four Multiplayer maps, new Operators, and a comprehensive Battle Pass system brimming with content, including two free weapons and other goods available to unlock. 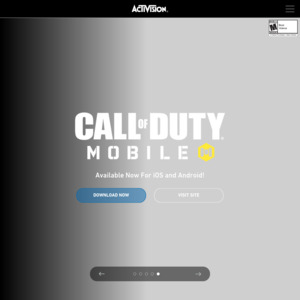