This was posted 1 year 8 months 29 days ago, and might be an out-dated deal. 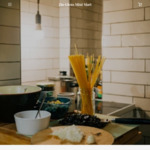 Mod Edit 1/9: Additional 10% off stated prices with code GELATO10. ABOVE $50 SPEND Thanks samehada

We are up and running again, I may tick over to click and collect only if there are too many deliveries.

Please leave a comment with your ideal delivery times to make it easier for us to fulfill, there are a few deliveries that failed due to people not being home etc, which is cool but we would like to avoid

We truly appreciate the support that we have received from this community, viva la ozbargain

We will fulfill all orders within 2 weeks 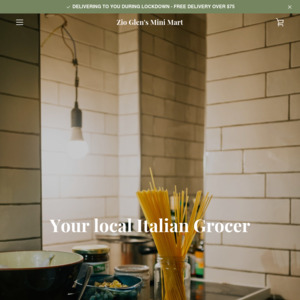