This was posted 8 years 10 months 17 days ago, and might be an out-dated deal.

Some more price drops to add to the ones already listed in this deal: (http://www.ozbargain.com.au/node/56453)

The West Wing complete series boxset is an excellent series to get, and if it's the same as the one I got (from Amazon UK, a couple of years ago), the discs should be dual region (2 and 4) as well.

Here are the other discounts (prices below includes 99p per order shipping, so combine your order to save a tiny bit more): 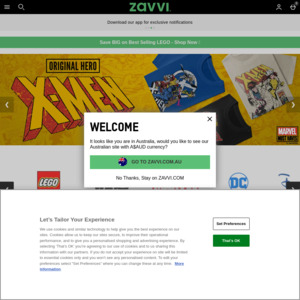