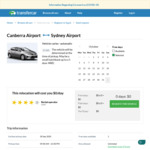 I've used Transfercar in Aus and NZ, and it has been seamless for me. I'm not affiliated, just a fan of the model.

Just had an email from them that they have a bunch of amazing relocation prices.

The idea is - rental car places often have cars building up at one center (eg say for example, most renters drive SYD to MEL, then fly back, you'd get a build up in Melbourne). They need some way of balancing, so often offer free cars, or cheap cars for a few days. Sometimes fuel is included, or ferry costs, depending on the route. Obviously check the dates, terms and conditions work for you.

Canberra to Sydney free (1 day to get there)

Brisbane to Cairns free (10 days to get there)

and many more. They also have campervans on some routes. 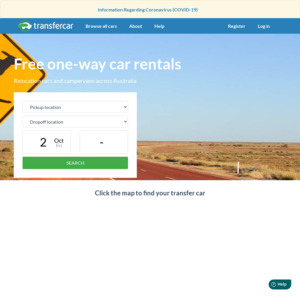