I think one of the lowest price I found on this panel
Very close to OLED screen, without burn-in issue 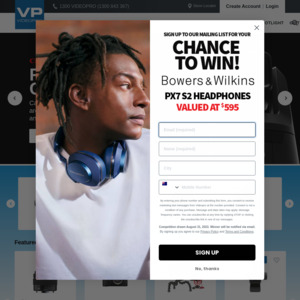