Just wondering, have anyone sell their phones here and get a good experience?
https://mobilemonster.com.au 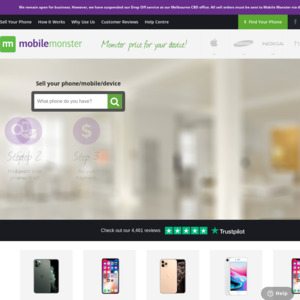