Where Do You Advertise Your Property for Rent? What Is The Best Way to Advertise on Domain and Realestate as a Private Landlord

Hi I normally advertise on gumtree and facebook, but its harder to get good tenants these ways at the moment. I am looking at advertise on domain.com.au and realestate.com.au. but domain two weeks cost $254.1.

How would you advertise your property for rent? what is the best and most economic ways to advertise on domain and realestate.com.au? Do you think domain and realestae.com.au give better results than gumtree and facebook both in terms of speed and quality of the tenants.

The property is an apartment in middle ring of Melbourne Metro, not a big apartment block. 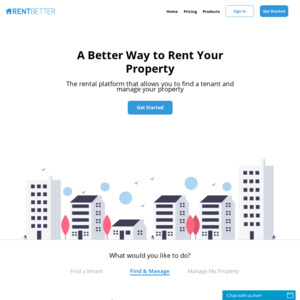 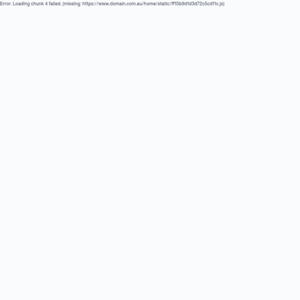 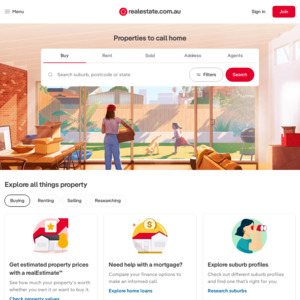