This was posted 1 year 6 months 7 days ago, and might be an out-dated deal. 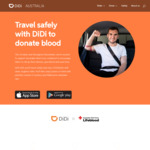 Edit because I wasn't expecting this to be as popular as it is: Just to be clear, while you can likely dodge around the donation part and use this to travel to the center and make your way to wherever from there, I do encourage blood donation. It is a good thing to do for your fellow people if you are healthy enough to do so. Blood donations save peoples lives. You do you though. 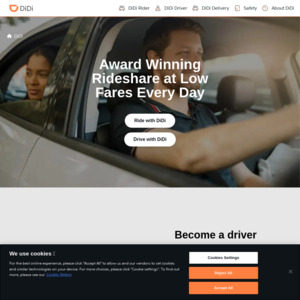