Massive Data Usage . . . TikTok, anyone have this happen?

We got the daughter a 365 day plan through Woolies which expires June 2021.
Last week she got a message that she had used all of her data.
So I went and checked on the data usage breakdown.
48GB in December!!!!!!
Every other month she's averaged 4-7GB a month.
So it was a huge shock that December was a blow out.
It did coincide with her getting a new mobile (Samsung A51) as a Christmas present which she got early 28th Nov.

So went through her mobile and found that TicTok (rather she) had used ~2GB+ a day of data.
I'm trying to work out how this could change so dramatically with the new phone as she was doing exactly the same stuff
with her old Samsung S5 prior to this.
Same settings and most of the use is when home and using our WIFI not the mobile data.
Data saving was set to on in both the old and new phones.

So this old dude is stumped as to what the hell is going on!

Anyone had a similar experience or any ideas as to what could have happened? 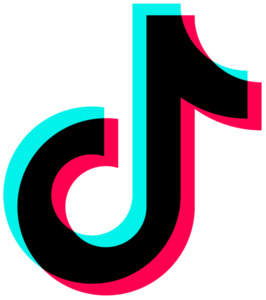