Happy to help anyone who's interested. I've been running mine for 4+ years and love it.

EDIT: As requested, my association is just with my personal blog where I blog about using the Elastic NAS. I don't have any connection with any of the companies or components involved in building one of these things. 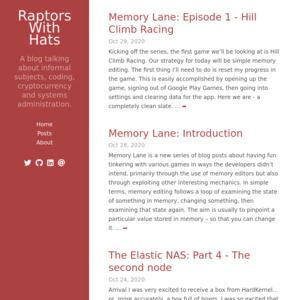