Just wanting some advice on whether you would consider this a major failure under ACL or not?

I have called Asko's service call centre 6x times over the course of 3 weeks in trying to speak with a manager, who is yet to call me back, as I want the machine replaced entirely and not repaired but so far they are adamant that they consider this a minor failure as the part is only worth $50 and is easy to fix.

I believe that it is a major failure, as had I known about this problem (and Asko's terrible customer service) I would have never purchased the washing machine.

Would love any opinions as to whether you would consider this a major or minor failure? 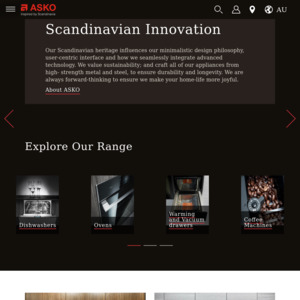