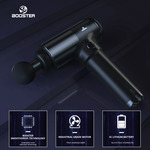 Always want a much stronger massage gun but dont have the budget for a Theragun?

The Booster Ultimate Massage Gun is your choice as it sit between the traditional massagers and Theragun at 14mm stroke power, while it does not have battery life as extensive as the Booster Elite nor the extra layer of protection from the pressure control system it is the first to utilize the smoothdrive technology with aluminium alloy casing it is still considered as an entry level of the Booster Elite model with identical features.

Full details of product as per below 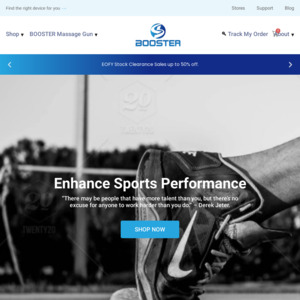