Stocking up on this one! 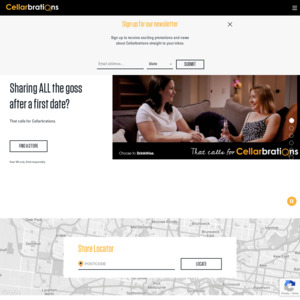