I'm looking for a sub Reddit forum that has unbias Australian news discussion. I've joined a few but it's plainly obvious they are left leaning e.g. the auspolitics one is very Labor leaning. I know everyone has an opinion but the blatant lefty bias is painful. 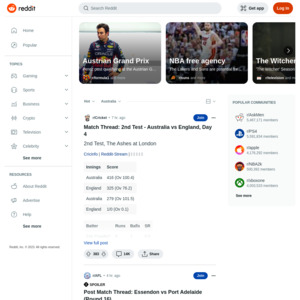