Does The Domino's Tracking Ever Work for You?

For the last year its never worked for me.. it says they are on the way but then says Oops and then says its been delivered when it hasn't. An hour later they show up, sometimes 30 minutes later at best. They are only 7 minutes drive from here.

Its done it again, Oops!

Something went wrong with the driver's GPS connection. 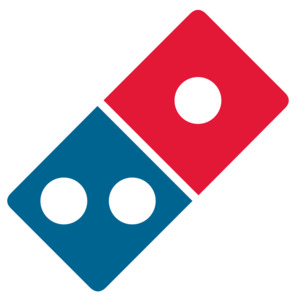