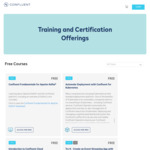 Been a while since I've last posted but I've just been made aware that the company I've recently joined (Confluent), whose cofounders were the co-creators of Kafka itself, has released a bunch of free training courses. Hope it's useful for anyone interested.

I joined because I saw Kafka across virtually every account I worked with at Elastic- and it's open source too. If you haven't heard of it before, think of it as infrastructure purpose built for event streaming- process huge throughput, with storage capabilities, ETL on the fly capabilities-stream processing- and your decoupled pub/sub. I've heard Kafka engineers typically sit at $140K+ USD per annum salary and it's used across some 70-80% of fortune 500.

Interested in learning more? Ping me. Or want to DIY, join the Kafka Summit next week (27th & 28th July).

(Also, just my opinion if you're looking for new expertise & a new gig, the tech I'm seeing often are- Elasticsearch, some Graphql like Neo4J, Kafka, MongoDB, Snowflake, Azure seems to be popping up more and I'll add more as I recall them). Best of luck all on your journey. 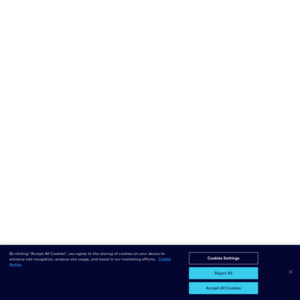