I bought a Blackvue 750X dashcam in March. Worked fine until July, now it seems to have died. I have two major issues.

First issue, any advice from blackvue users here? Here has been my process so far after the pleasant Blacvue lady reported 'no sd card' when it had the blackvue 32gb card fitted and then seemingly completely died:

Second issue, is the no contact from the shop, Sportsgps.com.au that I bought it from. I emailed them over the weekend as they have a very clear returns process that indicates they need to provide an RMA number first.

I've followed up twice now. Still waiting for a response. Should I be concerned about the 5 days that have lapsed? They seem like a legitimate store. I will be extremely annoyed if I get no response from their support process on a $550 purchase. I am not sure if I can escalate via Paypal as it doesn't seem to fit in their dispute process. 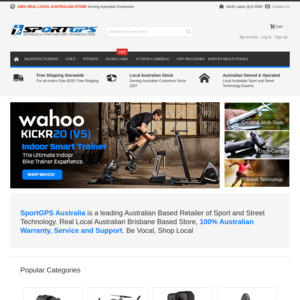