Received Incorrect Item from OzPlaza. eBay Say to Return Item but I Don't Want a Refund

In Melbourne, and they said there was a delay so I waited, a month an half later I followed up.They said they were waiting for my reply whether to send the item or refund. I said no thanks I'm happy to wait

A month and a half an item arrives, it's just the plain desk board nothing else, I'm furious this thing weighs 15KG/heavy desk board! I contact eBay to raise my dispute and they are just like blaise just return it for a refund but I don't want a refund (no one has said they don't have stock)

I'm furious (but have been totally polite in conversation)

What do I do? It's so heavy 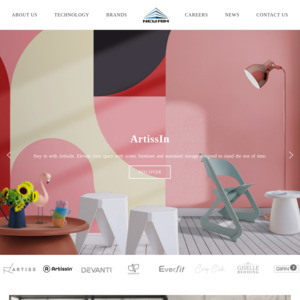