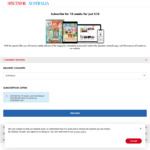 For those needing some centre right wing commentary.

Don't forget to cancel before they charge full price.

Check out my age and guardian posts today if u need some left wing media deals for the opposite viewpoints.

The truth is out there..somewhere. 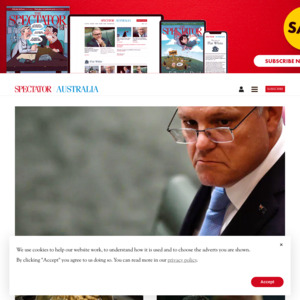