This can be a rather expensive textbook.

The American Psychiatric Association sells it for $210 usd.

The Diagnostic and Statistical Manual of Mental Disorders (DSM–5) is the product of more than 10 years of effort by hundreds of international experts in all aspects of mental health. Their dedication and hard work have yielded an authoritative volume that defines and classifies mental disorders in order to improve diagnoses, treatment, and research. 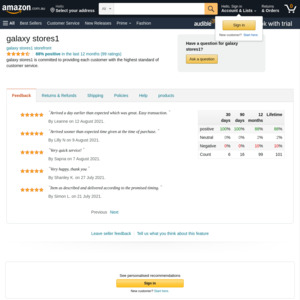