My first post. I was eyeing for this headset and now the price is even lower, if you have $15 coupon with Catch of the day, that would even be better!! 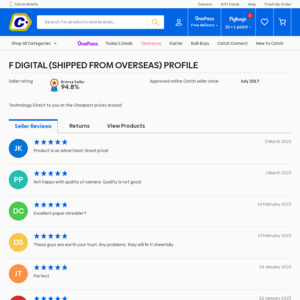