Just want to get some ideas on what I can or should do in this scenario.

I was always under the assumption that the person behind you was at fault and in a multiple car accident then the person just didn't give enough space.

The first car I'm pretty sure was a write-off as the whole front was bent and he couldn't drive it home so there is a police report for it (I didn't do one because mine is a minor damage to my bumper).

Thanks for the help! First time car owner here so not sure what to do.

EDIT: Apparently there is a police report for it. Car 2 guy said he's gonna get it from the police and forward it to me, then Youi said they will follow up on that. Very lazy of Youi to expect me to chase those details as they should do it from the beginning. 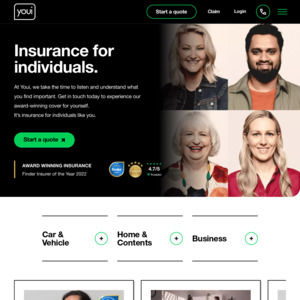