The original Power Rangers Series, not the rebranded ones. This show was my childhood. This is a lightning deal, but goes for a full day. Hopefully they have a bit of stock. Sells for over $100 on ebay

THESE DVD'S ARE REGION 1, so you will need a machine capable of playing overseas discs.

Includes two exclusive DVDs of bonus features, which will never be released elsewhere. 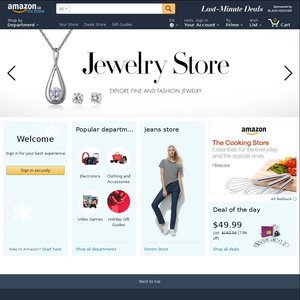