This was posted 5 years 9 months 5 days ago, and might be an out-dated deal. 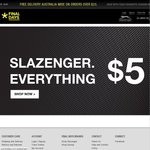 FREE DELIVERY AUSTRALIA WIDE ON ORDERS OVER $25.
For a limited time. 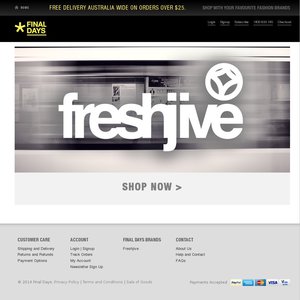