This was posted 4 years 8 months 28 days ago, and might be an out-dated deal. 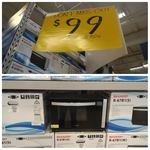 I saw this deal this morning when looking for decking oil. I have the same model but white color that I purchased last year for ~$190 from binglee. For $99 I think it's a bargain! Build quality is good, and I love the door style. 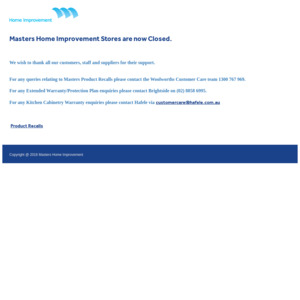