This was posted 4 years 4 months 1 day ago, and might be an out-dated deal. 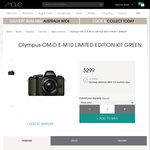 of course the original colours look better, and this camera was released in 2014 and since been superseded… but if you dont mind a bit of green, this is well under that price.. 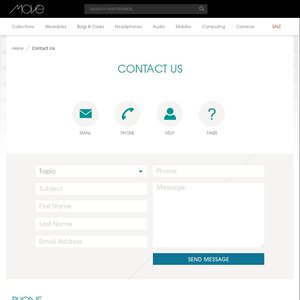