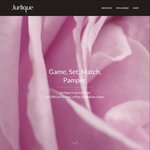 UPDATE: The wheel has now changed and there's no more Aus Open tickets on it. I'm guessing that they've all been won. :(

It says only one entry per person, however you input your details after you spin so you can keep playing until you win something you like!

The closing date in the T&Cs is listed as Feb 2nd, however that's after the game dates… 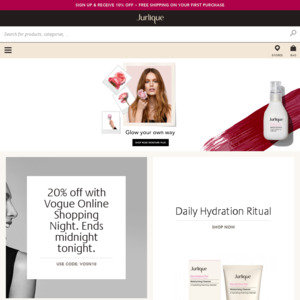