This was posted 5 years 15 days ago, and might be an out-dated deal.

Great little dock here - the older style apple 30 pin connector is probably useless to most, but the AirPlay is what I bought this for and it works a treat. Connect it to your existing olde sound system and snap, you've got AirPlay functionality. Easy to use and sound quality is great. 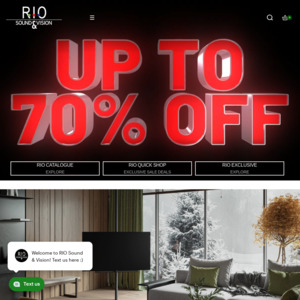