This was posted 5 years 11 months 10 days ago, and might be an out-dated deal. 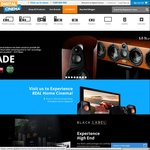 Similar to this deal posted a while back.

We have heaps of these units to give away with a small catch, to qualify to receive this free in-store, you must donate minimum $5 (you can give more if you want to) to any of these charities below:

OR any charity of your choice 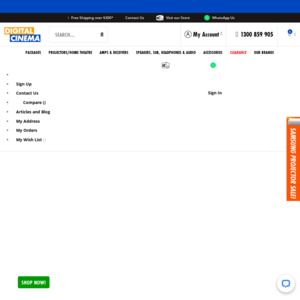