This was posted 4 years 8 months 25 days ago, and might be an out-dated deal.

MacLife has a deal on where you get 1TB of Lifetime storage to the backup service Zoolz.

The reviews for the service seem fine (provided you don't need instant recovery of your data).

My referral link is here (I get $10 credit for each referral) https://deals.maclife.com/sales/zoolz-1tb-cold-storage-lifet... 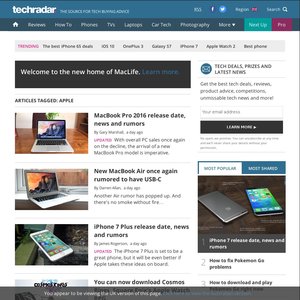