This was posted 3 years 4 months 28 days ago, and might be an out-dated deal.

This new C302CA has been available overseas for a few months but is now available at Asus AU.

Not a bad deal at $799 particularly if you can access TRS GST refund.

Would be nice to have the Australian adapter. 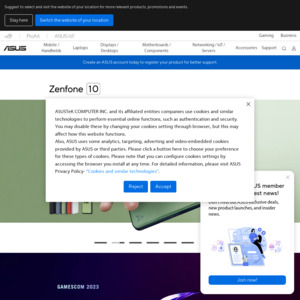