This was posted 4 years 5 months 24 days ago, and might be an out-dated deal. 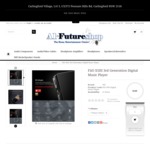 Decent price with coupon code for the X5 3rd gen portable audio player. Most other shops sells for $549.

Thanks andy2: cheaper on ebay with 10% off code http://www.ebay.com.au/itm/FiiO-X5III-3rd-Gen-Digital-Audio-... 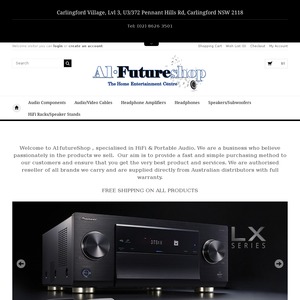