I assume some people on here use the RateSetter site to lend money. I saw the $75 offer a few months ago and did not take it. I have just opened an account in the last two weeks. I have had lots of money in savings accounts getting 3%, but its time to get a higher return.

Just wonder if anyone has been looking at the behaviour of the rates on offer for a reasonable amount of time.

Specifically, I put in orders to lend at 5Y for 9.3%. It was about 0.3% above the "going" rate when I submitted the order, but the amount of money below 9.3% was still relatively low.

I have been watching the market very closely. On Wednesday 21 June at 9.30pm, the market looked like (these are the actual values at each rate, not the cumulative values up to the rate)

That's the lay of the land Wednesday night.

Now if you go and look at the 5Y market now, there are clear blocks of money that remain.

The 9.3% people (including me) are all stuck there still waiting for our turn after getting to the front of the 9.3% line.

Lots of people are looking to cut in, or have got impatient waiting at 9.3%, and have moved to 9.2%

Here I am trying to play a nice well thought out game of poker, and then some impatient and obnoxious people come in an break it. Apparently people have never heard of slow playing. They could have got their money into loans without damaging the market price so much. 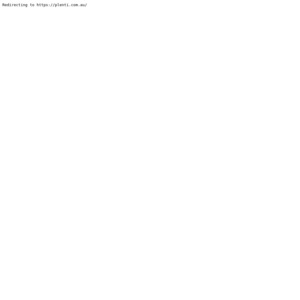