I have been looking for a Windows 10 Pro key for a week or so and this is the best price I could find! With the 25OFF coupon it is $14.99.
I purchased this one and it worked well.
I can see the seller also has MS Office 2016 Pro Plus for the same price. I am thinking to buy that one too.

Mod: Deal unpublished, Selly.gg is a classifieds or similar website and has been banned from future deal posts. Seller has 0 feedback and there no way of judging the 'business'. Moved to forums instead of unpublishing so lengthy discussion can continue.

Mod: maxi and bargainmuncher are affiliated with this seller. 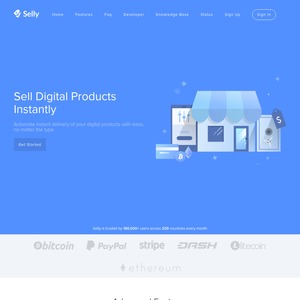