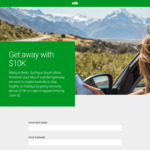 The prize is AUD$10,000 awarded via bank transfer to the winner’s Australian bank account as nominated by, and in the name of, the winner. 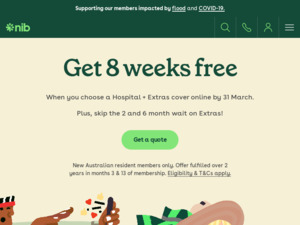