Excellent product… USB-C gives 60W which is good for charging latest MacBook Pros with Touchbar and 2.4A for all USB-A ports 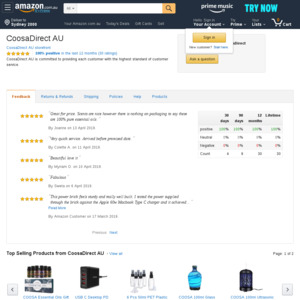