This was posted 1 year 6 months 18 days ago, and might be an out-dated deal.

The 2016 AFL Premiers Victory Pack is the perfect collectable or gift for every footy fan looking to celebrate their club's historic premiership. Featuring the 2016 Toyota AFL Grand Final and all 2016 Finals games in full, and the Official Premiers Highlights program, this beautifully-presented DVD set is a fitting tribute to the 2016 AFL Premiers' season. 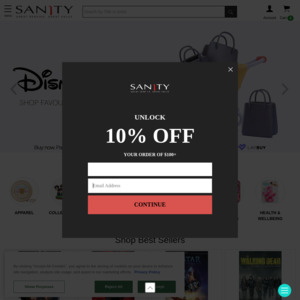