Coupon only works on mobile apps.

You will need US ebay account for this deal. 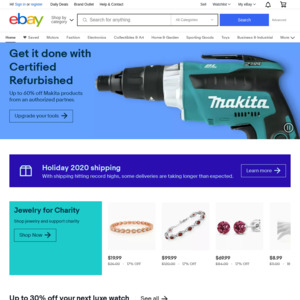